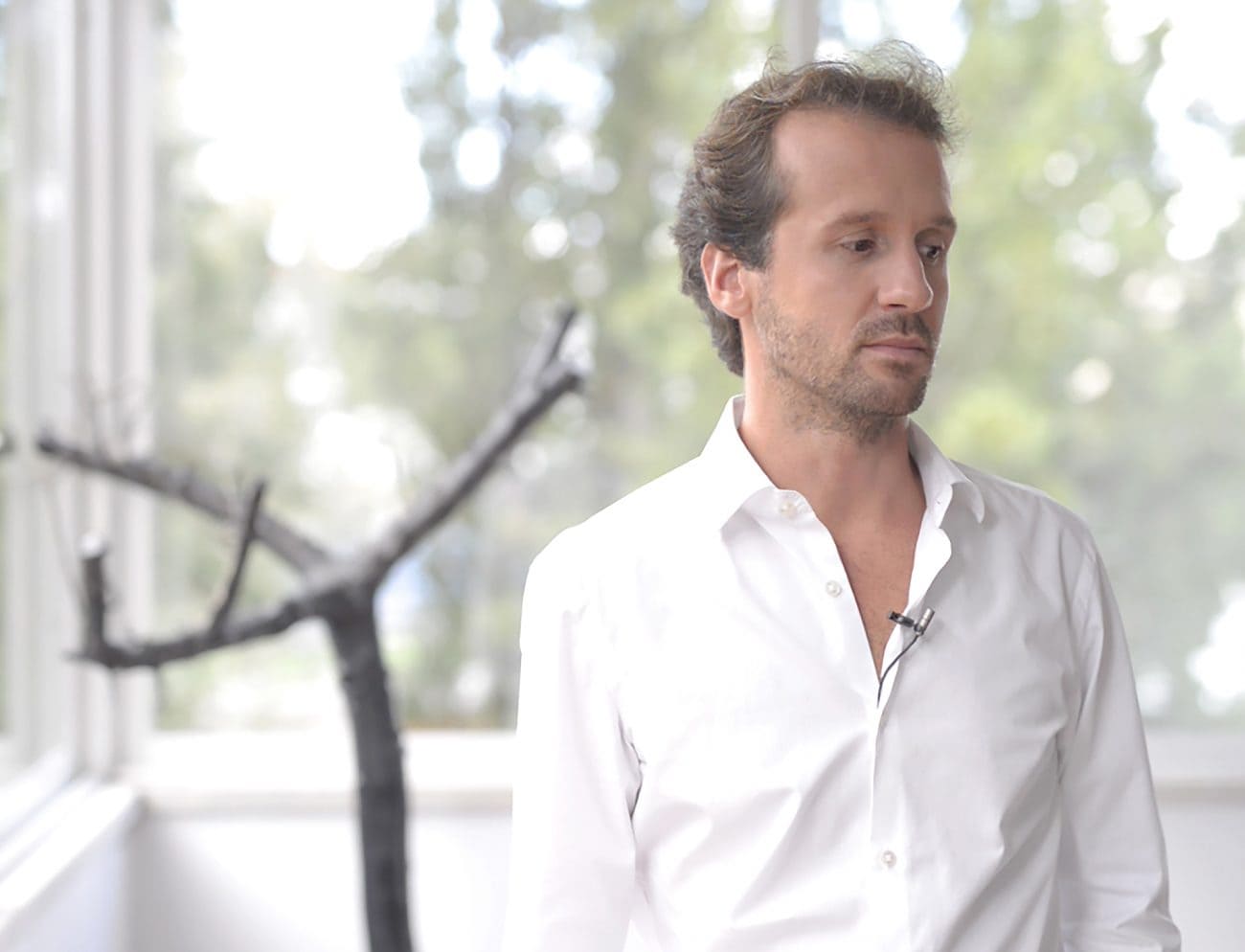 Constantly striving for the essence.

Prone to eschew fashion or trends of any kind.
Pursuits serenity.

Focuses on materiality and pure construction, without any other meaning.

They ground and embody the core support of architecture.

they lie in the eye of the beholder.

Aspires for the harmony and spareness of the most natural, pure and tactile materials.

Believes that each project bears the imprint of its own circumstances.
Hence, each project synthesizes a unique, unrepeatable and poetic endeavor.

Refers Japan as a defining experience in his life.
In Japan, he was guided through a line of local customs and traditions, and enlightened to their exquisite culture.
As such, he learned their evocative vision of the mundane, and the beauty of impermanence.
Ever since, he became interested in presence, and in forcing out of built spaces a sense of belonging, memory and grace.

Practices architecture as a secular discipline that, among and together with several areas of expertise, (still) possesses its own autonomy.

Claims that, every so often, it may reach a timeless artistic existence.

Hence, he interprets architecture as

an art of building,

an art of inhabiting –

an art of living.

Graduated by the Technical University of Lisbon (Portugal) and, after winning a merit grant from the Swiss Confederation, by the École Polytechnique Fédérale de Lausanne (Switzerland), obtaining his Master in Architecture.

Worked in Paris, as a research fellow, at the Fondation Le Corbusier (2012).

Authored the book “Nadir Afonso, Architect ” (2013), a monographic work about the architecture of the renowned Portuguese painter-architect Nadir Afonso, who worked with Le Corbusier and Oscar Niemeyer.

Established his own practice since 2019, while simultaneously developing his Architecture PhD as a scholarship grantee at the Faculty of Architecture of the University of Porto – FAUP (Portugal).

Appreciates things simple.
Music and writing are his other great passions.

This website uses cookies to improve your experience while you navigate through the website. Out of these cookies, the cookies that are categorized as necessary are stored on your browser as they are essential for the working of basic functionalities of the website. We also use third-party cookies that help us analyze and understand how you use this website. These cookies will be stored in your browser only with your consent. You also have the option to opt-out of these cookies. But opting out of some of these cookies may have an effect on your browsing experience.
Necessary Always Enabled
Necessary cookies are absolutely essential for the website to function properly. This category only includes cookies that ensures basic functionalities and security features of the website. These cookies do not store any personal information.
Non-necessary
Any cookies that may not be particularly necessary for the website to function and is used specifically to collect user personal data via analytics, ads, other embedded contents are termed as non-necessary cookies. It is mandatory to procure user consent prior to running these cookies on your website.
SAVE & ACCEPT